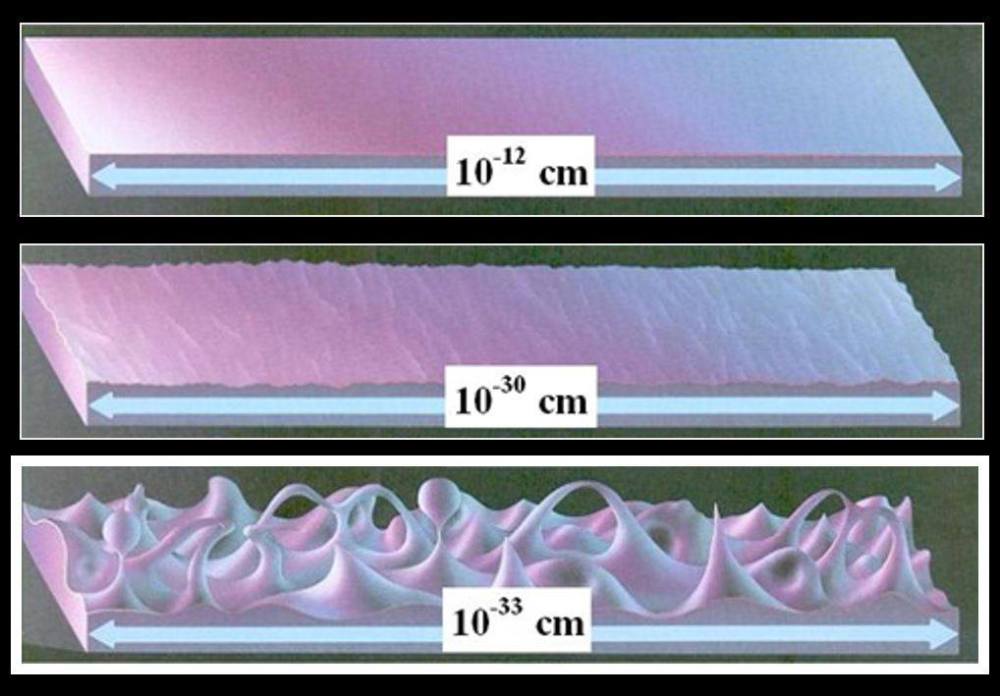 In one of my latest Powerpoint presentations I wrote this:

I’d like to think – even if I can’t prove it yet – that this is the dimension of the dreams, which create the ephemeral matter around them.

I think a consciousness arises spontaneously from virtual particles in this immense void immersed in an infinite space-time, occasionally shaken by gravitational waves created by cataclysms born of extreme conditions in the world of matter (binary black holes for example).

And when the matter ends, the dream will remain to decide what will happen “after” the mechanism of existence.

Or maybe not later: just always, now here in the “nowhere”.

And only an uncertainty principle discovered in quantum mechanics by Werner Heisenberg was able to replace the improbable and childish bearded God of institutional religions.

I believe that dreams exist before the matter. And that’s why I love the Australian aboriginals and their “Dreamtime”.

One day, thinking of all of this, I sat in front of my synthesizers and my hands started to run on the keys:

One thought on “The Void”