“The great spectacle of nature acquires a meaning only in relation with the spirit who contemplates it.” Erwin Schrödinger, Physics Nobel Prize 1933

This is the official English language website of northern Italian astrophysicist Dr Massimo Teodorani. Massimo is a professional research scientist, bestselling author, acclaimed public speaker, science popularizer,  and electronic musician under the pseudonym Totemtag. For more information including upcoming public appearances, and purchasing information of his currently available books, and upcoming titles please feel free to explore this website through the menu on the right or scroll to the bottom for site archives, navigation, and social media links. Thank you.

Dr. Massimo Teodorani is a northern Italian astrophysicist, and obtained his “Laurea” degree in Astronomy and his Ph.D. in Stellar Physics at the University of Bologna.

As a researcher at the Astronomical Observatories of Bologna and Naples, and later at the INAF Radiotelescope of Medicina he has been involved in research on many types of explosive stellar phenomena – such as supernovae, novae, eruptive protostars and high-mass close binary stars – and, more recently, in the search for extrasolar planets and extraterrestrial intelligence within the SETI Project.

Dr Teodorani subsequently taught physics as a lecturer at the Universities of Bologna, Rome and Torino. Among his varied research interests there is an active involvement in the study of anomalous aerial phenomena. In 2010 Dr Teodorani was invited to address the European Parliament on the subject of UFOs. Massimo was the lead scientific advisor for the 2000-2001 EMBLA research project in Hessdalen, Norway. He has conducted on-site scientific research in several known locations of U.A.P including Arizona USA, and Ontario Canada. In 2021 he became research affiliate of the Galileo Project and is a member of the Scientific Coalition for UAP Studies SCU.

He is also an expert in military aeronautics.

In addition to many technical papers in all of the above mentioned subjects, Massimo is the bestselling author of 25 books, which have been translated into multiple languages.

Fully fluent in both Italian and English he has had many interviews in various media about his researches, and he is a highly acclaimed public speaker.

Massimo is a composer of electronic music under the pseudonym Totemtag 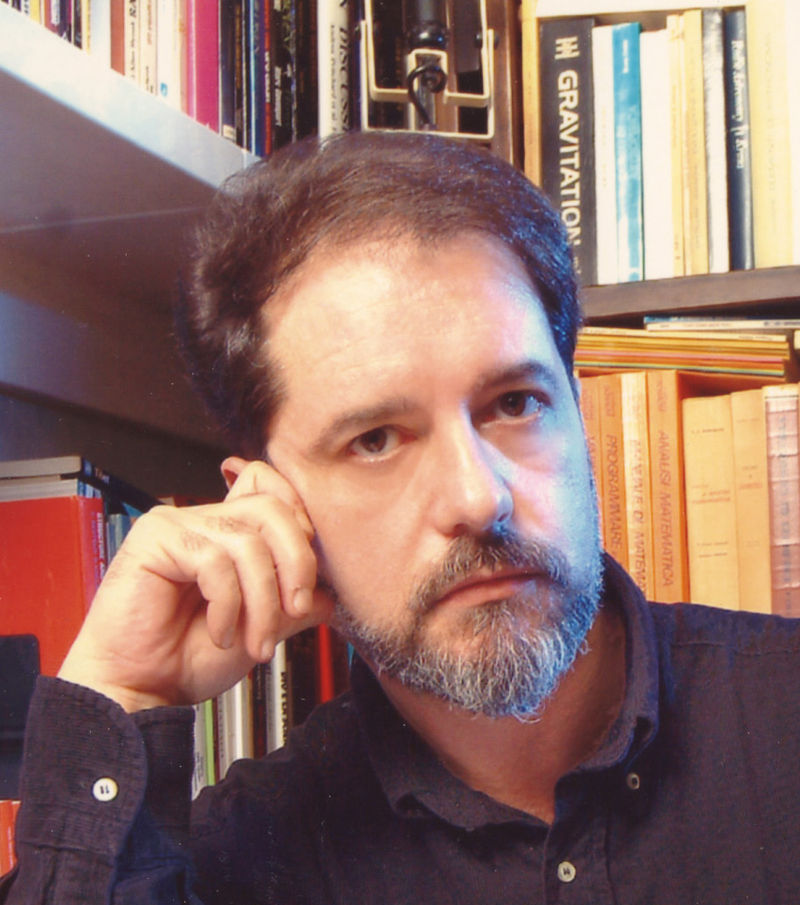